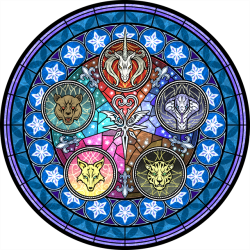 After the introductory cutscene and character creation, you'll be asked to join a Union. Each Union is similar to a game server in that you have no contact with anyone in the other Unions. If you are planning on playing with friends, it is advised that you all join the same Union.

This section of the article is a stub. You can help by expanding it.