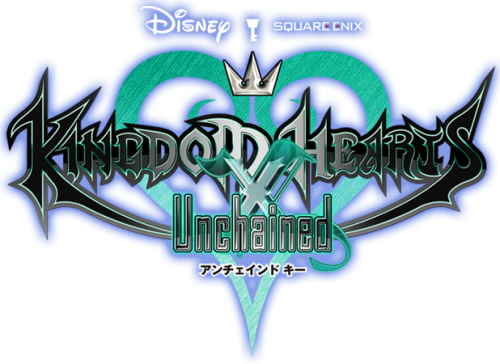 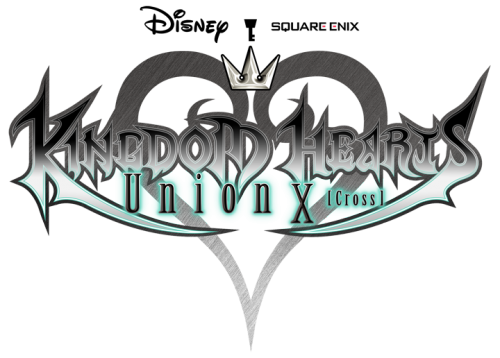 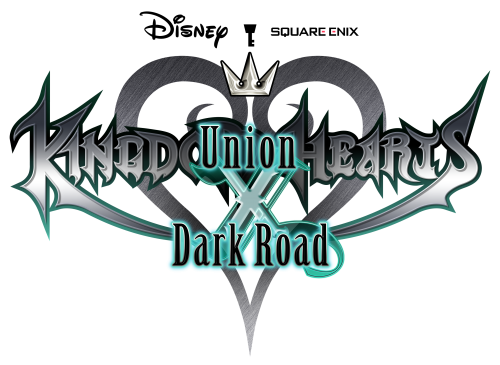 -A new mobile experience "DARK ROAD" has been added.

-Corresponding to the changes made to the store specifications.

● Improvement on increase Storage
It's customized now, so that you can expand the Storage at once. (Slider UI)

● Auto function of supernova
Supernova auto function has been added. You can turn it on/off through OPTIONS in Quest.
*When it's set to auto, supernova will be in effect at the same timing as PVP defense.

● The same type of Subslot Medals can now be stacked up to 99.

● The Passive screen has been updated visually.
* Active Passives can now be verified through the Profile screen.

- Various UI elements have been revamped and adjusted. (Summary from App page.)

■ The following quests no longer require AP to play.

■ Adjustments have been made to AP costs of all other Event quests.

■ Raid Bosses will only appear for Raid Events.